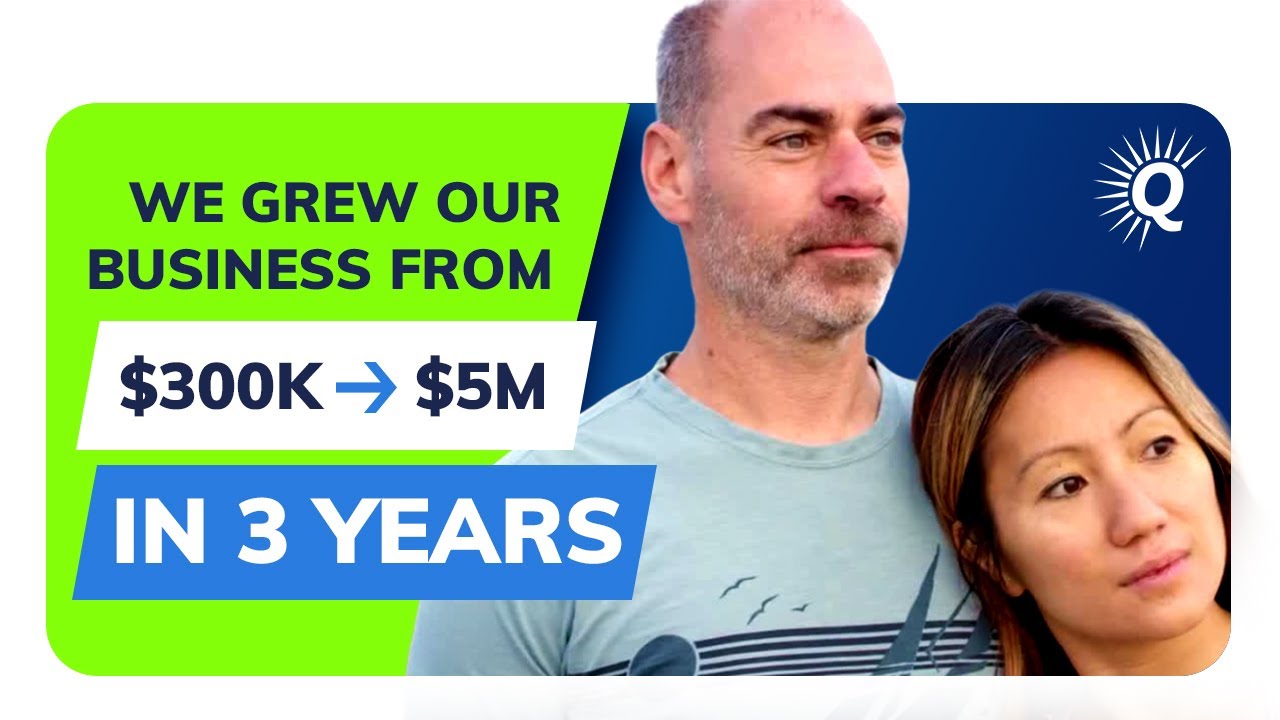 Quiet Giants is a video series that celebrates the spirit of entrepreneurship and the triumphs of those who have built, bought, or sold online businesses.

The third installment of the series took us to Boston where we met our first featured couple, Brian Lejeune and Janine Do. Janine, as an immigrant from Vietnam, and Brian, as a boy growing up in Lynn, MA, learned a strong work ethic but saw how limiting brick and mortar businesses can be. Both initially tried their hand as pharmacists, but the hustler itch was tugging on both of them. They each tried many businesses, but it wasn’t until they met and launched a joint FBA venture that they began to realize their true potential. After a very eventful seven-figure exit, Brian and Janine reflect on the lessons they’ve learned and what the future holds.

And it’s not sitting on the couch.

The Biggest Tax Mistakes People Make — and Much More